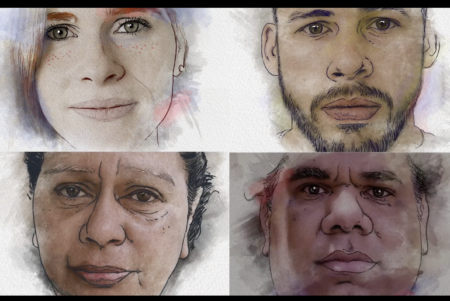 Last year I was contacted by a former client, CareerTrackers who are a not for profit organisation that finds internships for Indigenous university students. Due to Covid, they were unable to hold their annual gala event and, thinking outside the box, had an idea to showcase the stories of some of the leaders who had been through their program and the difference they were making in their organisations and communities. The brief was to make a documentary that showcased indigenous leaders who demonstrated excellence and were paving the way for future generations.

What I discovered in working with them and helping to tell their stories was that none of the leaders saw themselves as “demonstrating excellence” and that each had their own unique and very contextual journey. One that challenged my own understanding of what it means to be a leader, and more importantly, the unique challenges they face in being an indigenous leader.

It forced me to question my own assumptions, and ultimately lead me to 4 key learnings:

Renee is anything but stereotypical. She is an aeronautical engineer and a licenced pilot who wants to ultimately be an astronaut. She also happens to be light skinned and have red hair, so most people assume she isn’t indigenous. And yet, there was a deeper stereotype that followed her, one of an exceptional young lady who appeared to have been predestined to succeed. In exploring her story, I discovered that her success was anything but predestined, and that the burden of expectation was weighing her down, at a time when she was literally defying gravity.

Kyran is a leader who dreamed of having a successful AFL career and was moments from achieving that dream when he discovered he had a rare form of cancer. Now not only was his dream threatened but his life as well. Kyran was able to not only able to overcome his disease, but was also able to return to AFL and play at the highest levels. This amazing achievement saw him nominated for the Young Australian of the Year. And yet, this did not feel like his greatest struggle. Kyran’s story was one of a lifelong struggle to not let others define him, to not let others speak for him, and to earn a seat at the table. He taught me about the courage it takes to forge your own path and define yourself.

Anne-Marie, by her own definition, shouldn’t be here. She was brought into this world in trauma and experienced this for large parts of her early and teenage life. Hers is one of the most challenging stories I have ever heard and one that has affected me most. Her need for belonging literally saw her travel across the country to find herself and a place where she belongs. When she found it, she was able to not only impact her organisation, but also became an inspiration to the next generation of indigenous leaders. She taught me the strength of vulnerability and the impact a leader can have when given a chance and finding a place where they belong.

When I began my interview with George he asked me “Which George do you want?” At the time I didn’t understand what he meant. He was a leaders who had grown up in an Aboriginal community, before leaving to see the world and ultimately study and get a university education. His desire to give back to his community saw him return to join the local council where he is striving to improve the local community and achieve self-determination for his people. Working with George and seeing him inside and outside his community, I learnt about his need to adapt his thinking and behaviour depending on which environment he is in. In order to be the leader he wants to be, he has to live simultaneously in two worlds.

While I was able to see common themes between these leaders and many of the leaders I have worked with over the years, there was something quite unique in each of their stories that caused me to reflect on my own assumptions around what it means to be a leader. The lessons I have learnt from each of them will stay with me and I feel privileged to be able to help them share their stories. 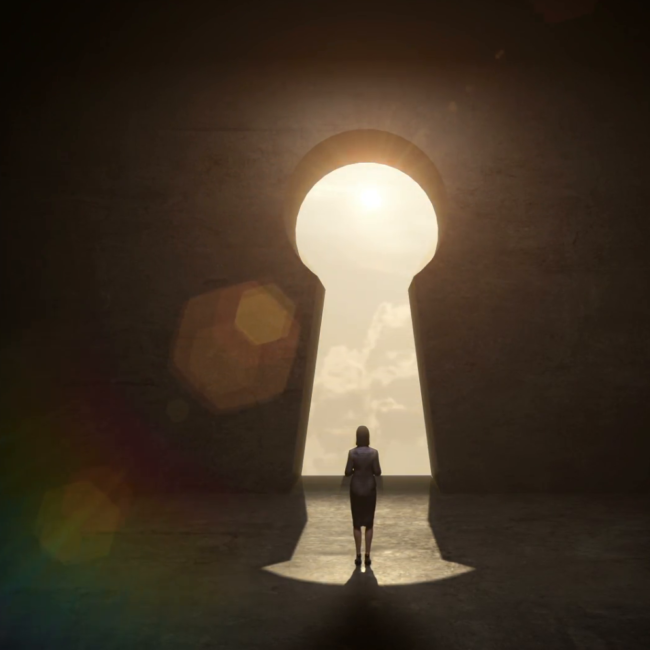 5 keys to a compelling leader’s story 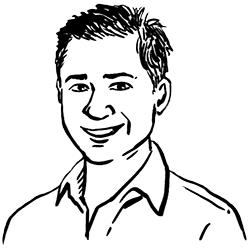